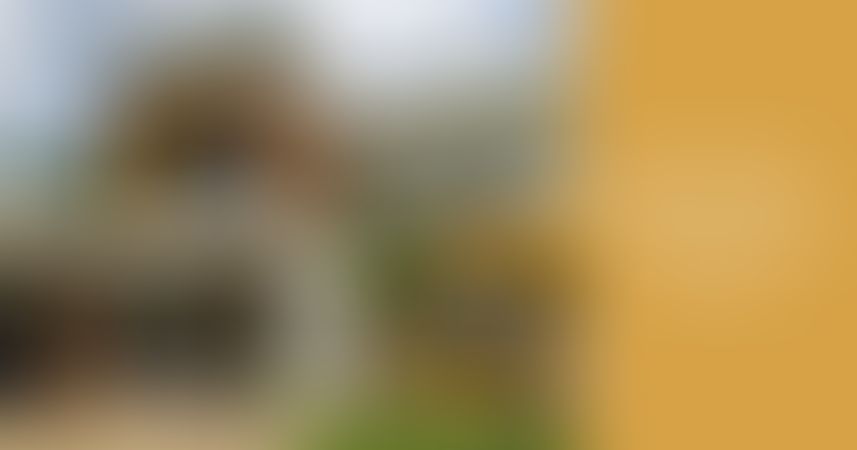 There’s a prevailing thought that west-facing houses are Vastu-defiant, but that’s not the case. West-facing houses rank behind north- and east-facing houses, but they’re not inauspicious; indeed, Vastu principles say that the West brings profits and monetary and non-monetary gains. They can be brought to the same levels of harmony and positivity as the top two choices by following certain west-facing house Vastu tips.

According to Vastu shastra, it is important that homeowners who are building or buying new properties ensure that the main door is located within the right ‘padas’ or steps. The count of padas is derived by dividing the house into 9 equal parts, starting from the north-west corner to the south-west end. The 3rd, 4th, 5th and 6th padas are the most auspicious for main doors in west-facing houses as it ushers in positivity and good vibes. If the above-mentioned padas can’t be used, then padas 1 and 2 can also host the main door as these are neither good nor bad areas.

House Vastu Tip #2: Building the Kitchen in the Right Direction

The kitchen is the workhorse of a home and a site of good health and positivity for all who live there. This is why it’s critical that believers in Vastu build their kitchen in the right direction. According to Vastu shastra, the kitchen is best placed in the south-eastern or north-western part of the house. It is said that doing so ensures that the positive powers of a kitchen are at their strongest. Therefore, the south-western wing of the house is best avoided for building a kitchen.

Vastu directives dictate that the master bedroom is best positioned in the south-western wing of the house. Therefore, if the house has multiple stories, the master bedroom should ideally be located on the highest floor. The choice of direction is wider for children’s bedrooms. Hence, they can be positioned in the south, west, or north-western sides of the house. Guest bedrooms can also be set up facing the north-west.

House Vastu Tip #4: What Not to Build Facing West

Swimming pools, water storage tanks and water sumps shouldn’t be built facing the West, according to west-facing house Vastu principles. Open spaces are best kept away from the Western direction and perform positively when placed on the Eastern side.

According to west-facing house Vastu principles, colours such as white, silver, yellow and beige are best suited for west-facing homes. Moreover, these colours are said to maximise the profits and gains that come from the Western direction. However, if the house is spread more towards the West than any other, then a light shade of blue can also be used to capitalise on the direction’s benefits. Off-white and creams are Vastu-neutral colours and so safe picks when overwhelmed by the choice of colours.

Using these Vastu tips, homeowners can maximise the power of the direction and channel harmony and positivity throughout their homes.

If you like these tips for vastu shastra for home, also check out Conflicting Vastu Tips got you Confused?

Send in your comments and suggestions.

Browse By All Topics 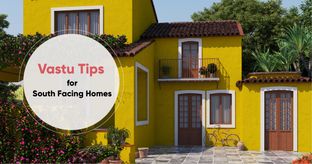 How to Improve Vastu for a South-facing Home? 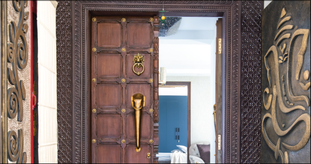 Welcome Good Vibes With These Vastu Tips For Your Home Entrance 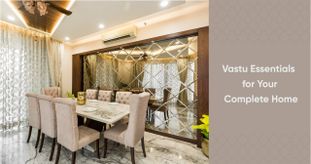 Stay on the Right Side of Vastu With These Tips 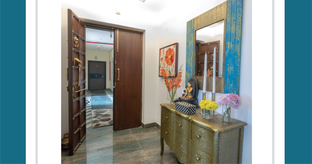 Get Expert Advice on The Right Window and Door Vastu 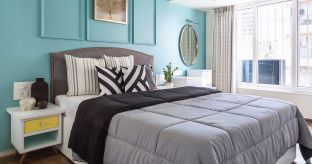 Vastu for Bedroom: Must Know Tips to Boost Positive Energy 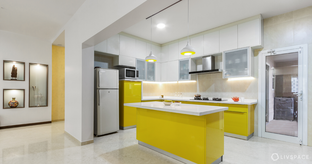 Expert Advice: 9 Easy Tips to Design a Vastu-friendly Kitchen in 2021 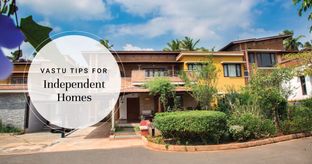 Vastu Guidelines for Your New Home 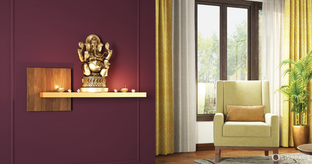 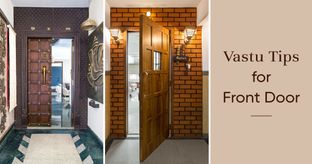 Is Your Main Door Vastu-friendly? 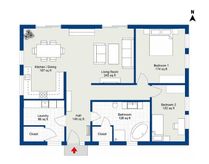 Does a Floor Plan Confuse You? Here’s Expert Advice on Reading T...

Talk to a designer